This is real lowland Chocó rainforest, one of the most endangered habitats in Ecuador. Thanks to a generous donation, Mindo Cloudforest Foundation acquired a 70 ha. reserve in the best area. There is a superb trail system allowing easy access to the forest, and a canopy tower allowing for eye-level views of tanagers and mixed species flocks. The birding here on a good day is incredible. One or two big mixed flocks circulate in the area, and if you run into one of these you can expect to have one of your most memorable days of birding. Picking out the specialties can require some concentration as over 40 species may pass by, but the gems to look out for include Scarlet-breasted and Scarlet-thighed Dacnises, Blue-whiskered, Rufous-winged, Golden-hooded, Gray-and-Gold, and Scarlet-browed Tanagers, Orange-fronted Barbet, and Griscom’s Antwren. Dusky Pigeon is regular, and after the mixed flock has passed you should look out for Pale-mandibled Araçari, Chocó and Chestnut-mandibled Toucans, Scarlet-rumped Cacique, Western Slaty-Antshrike, and White-tailed and Chocó Trogons. 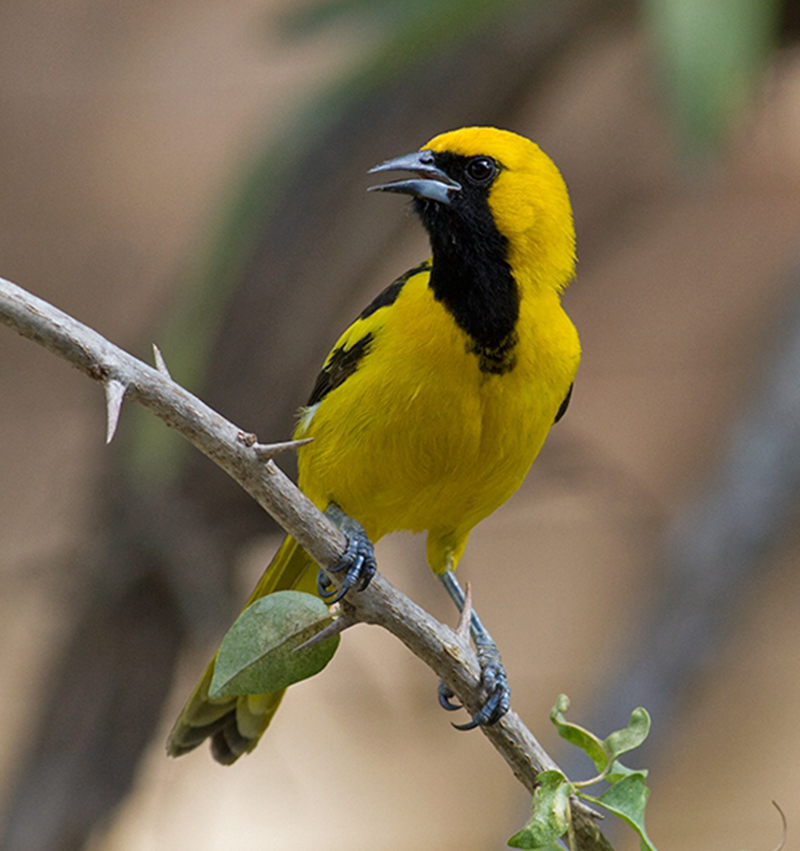 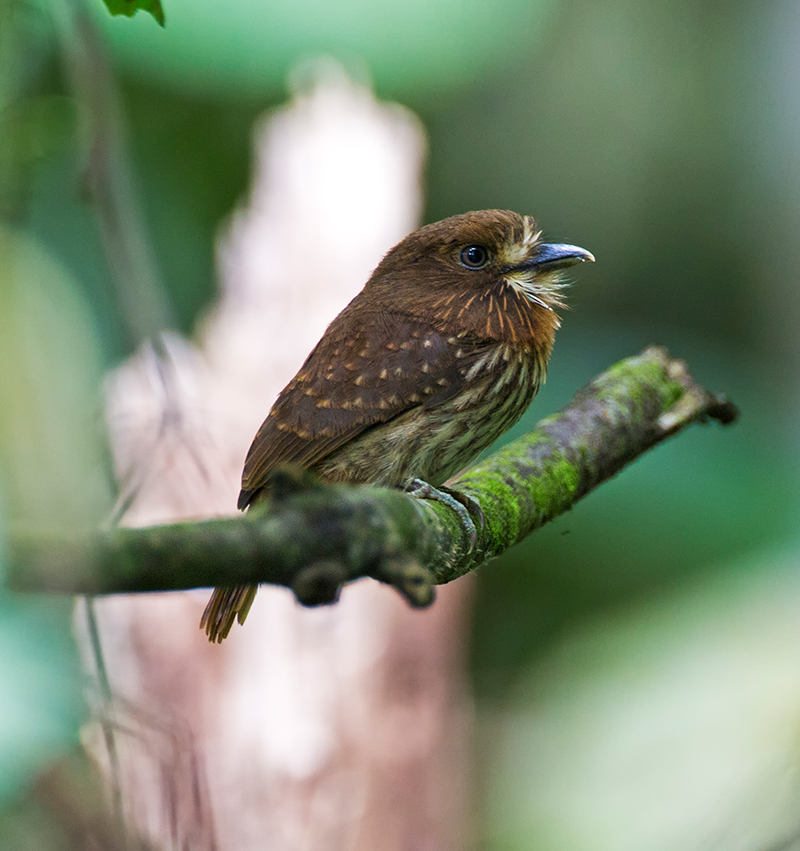 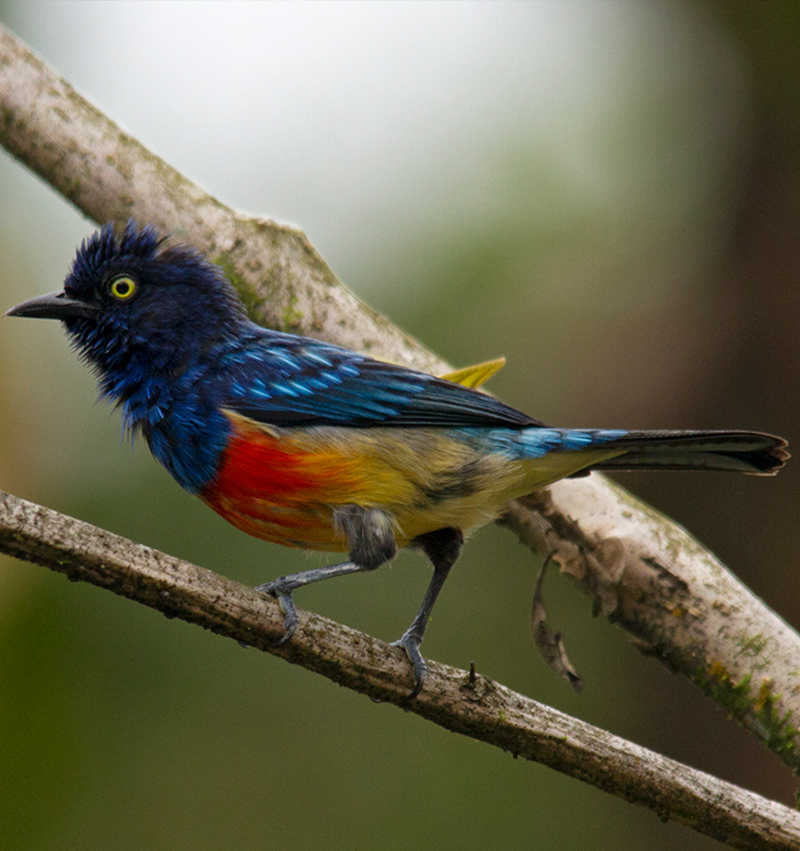 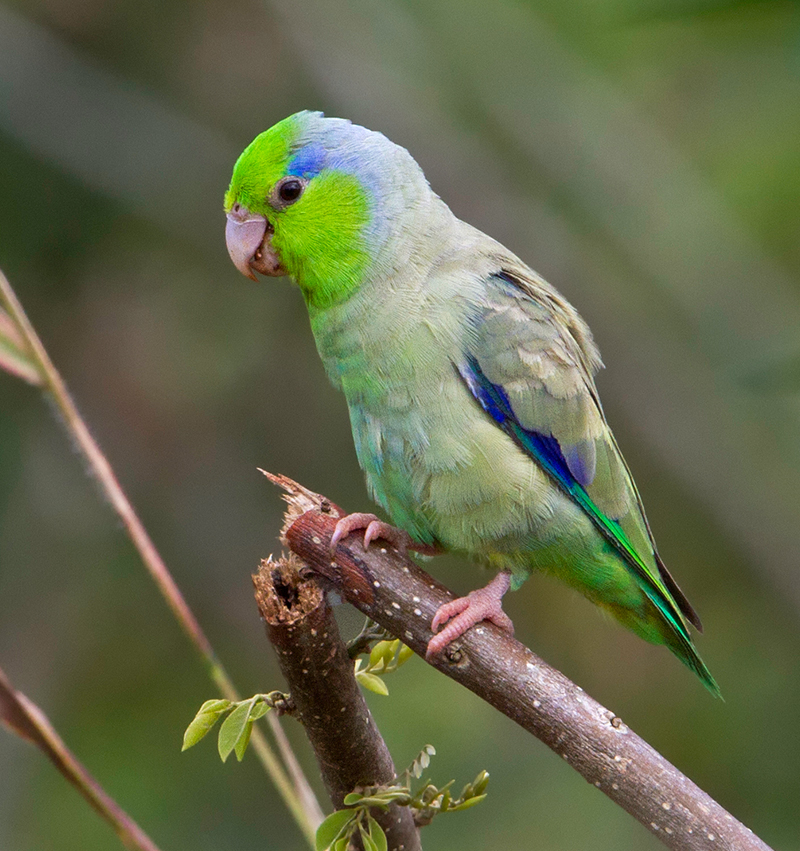 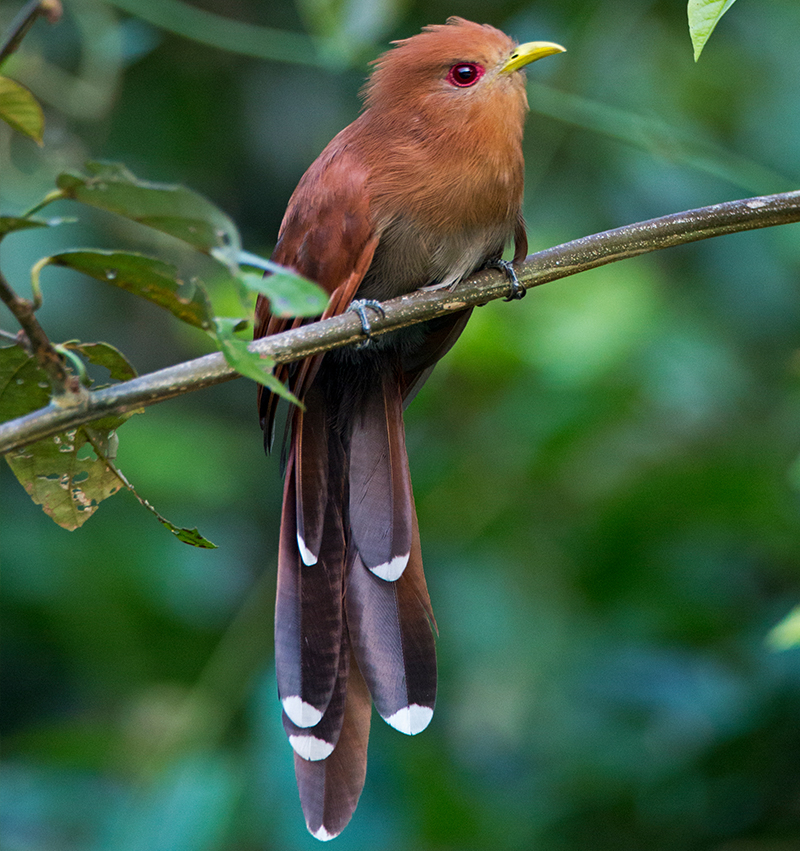 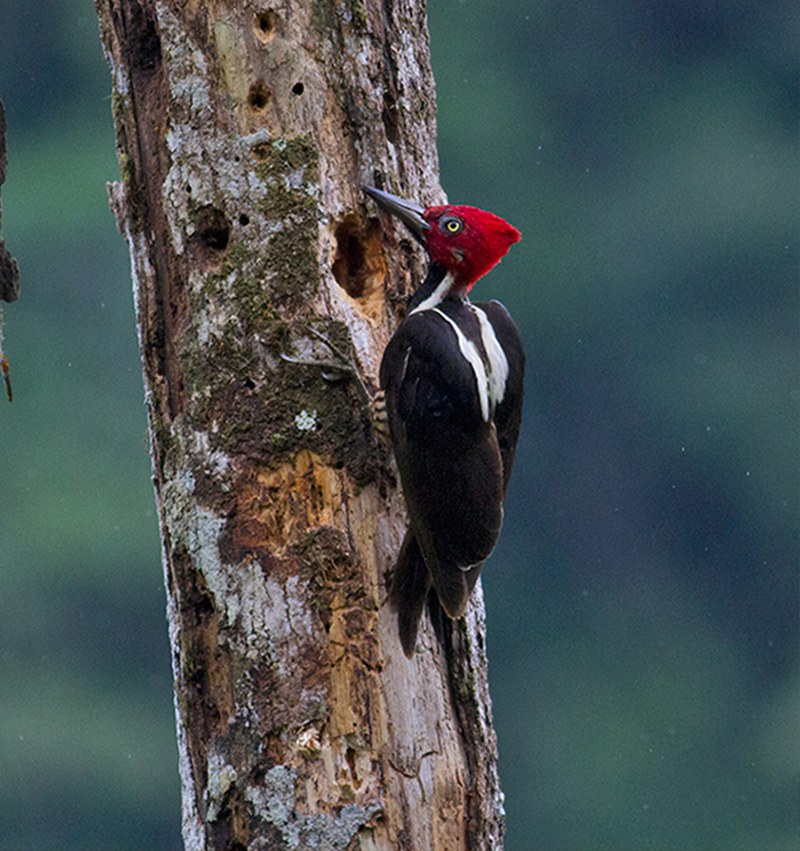 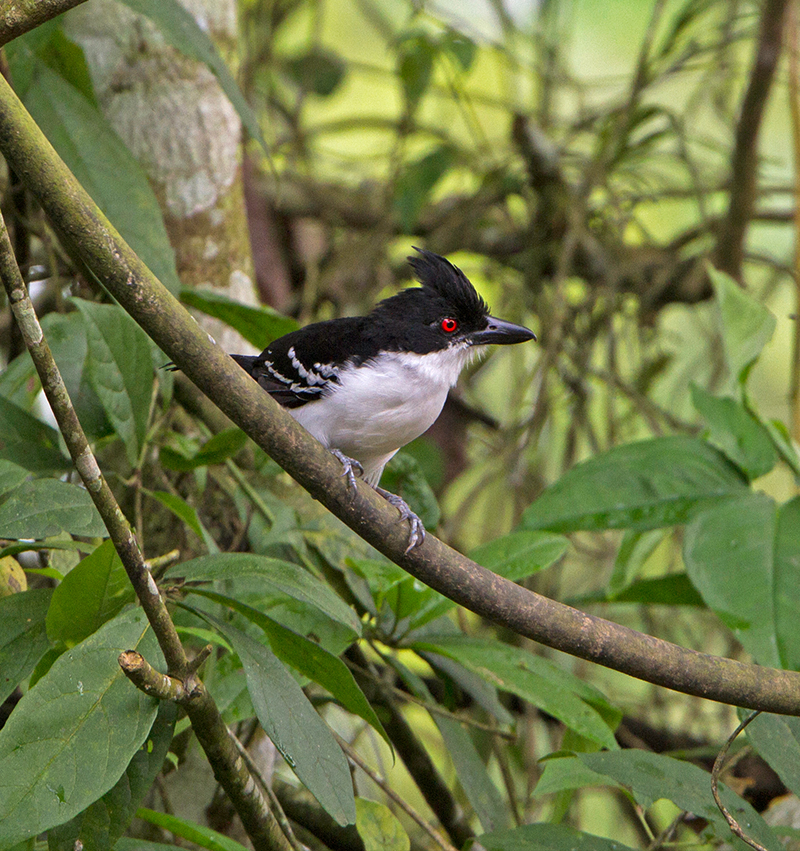 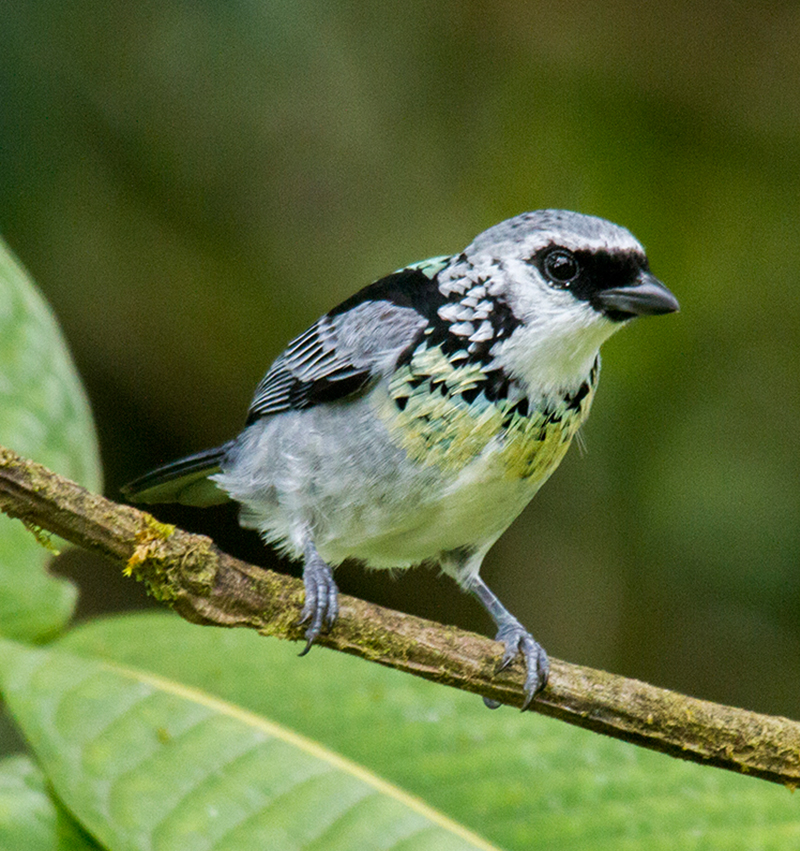 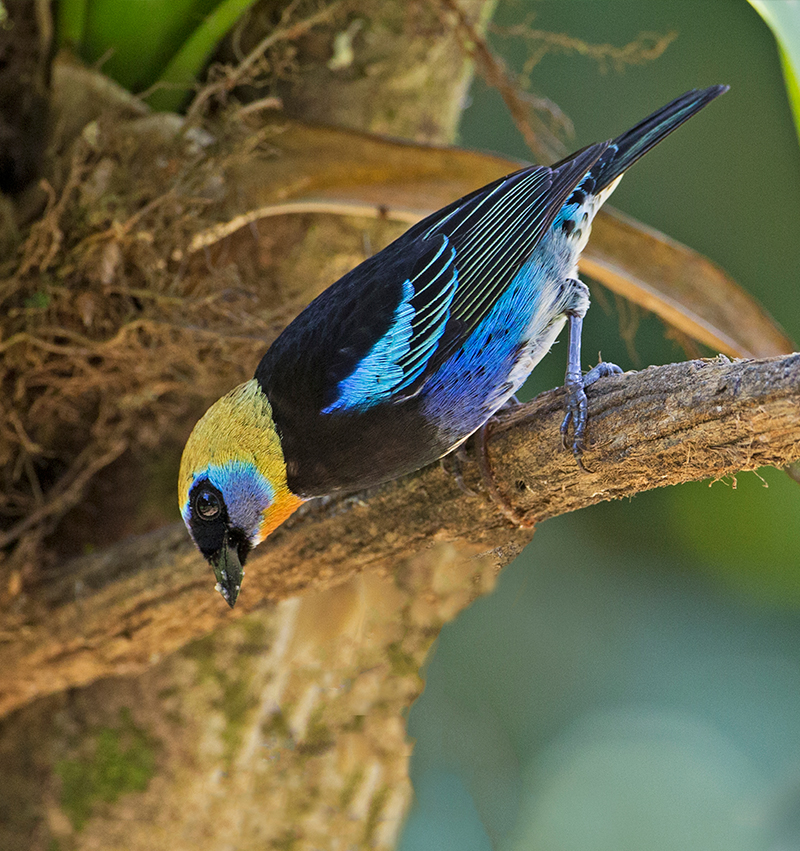 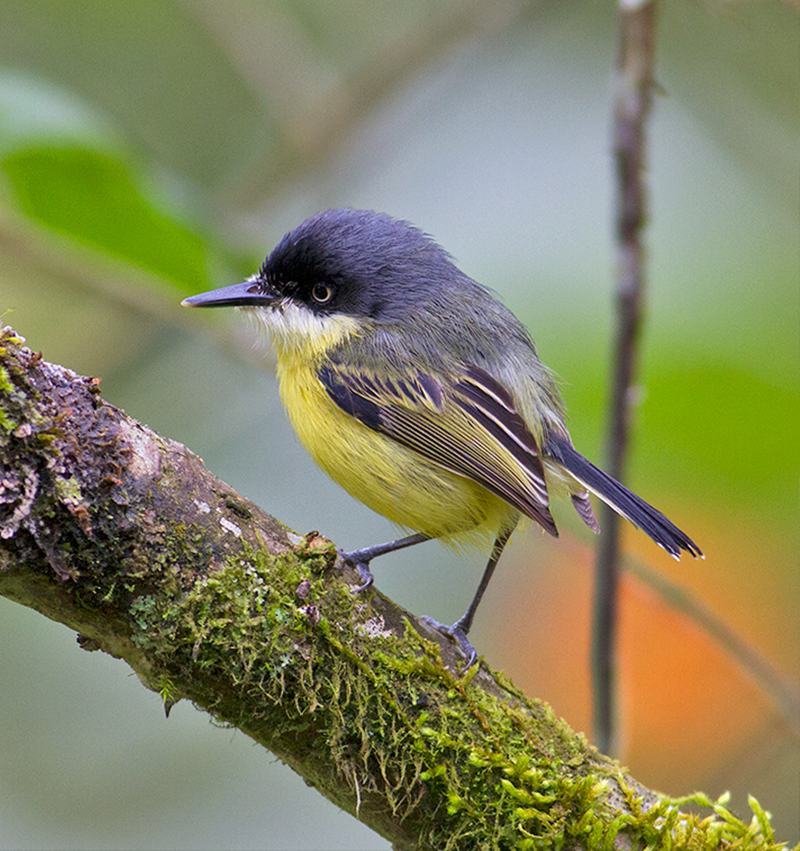 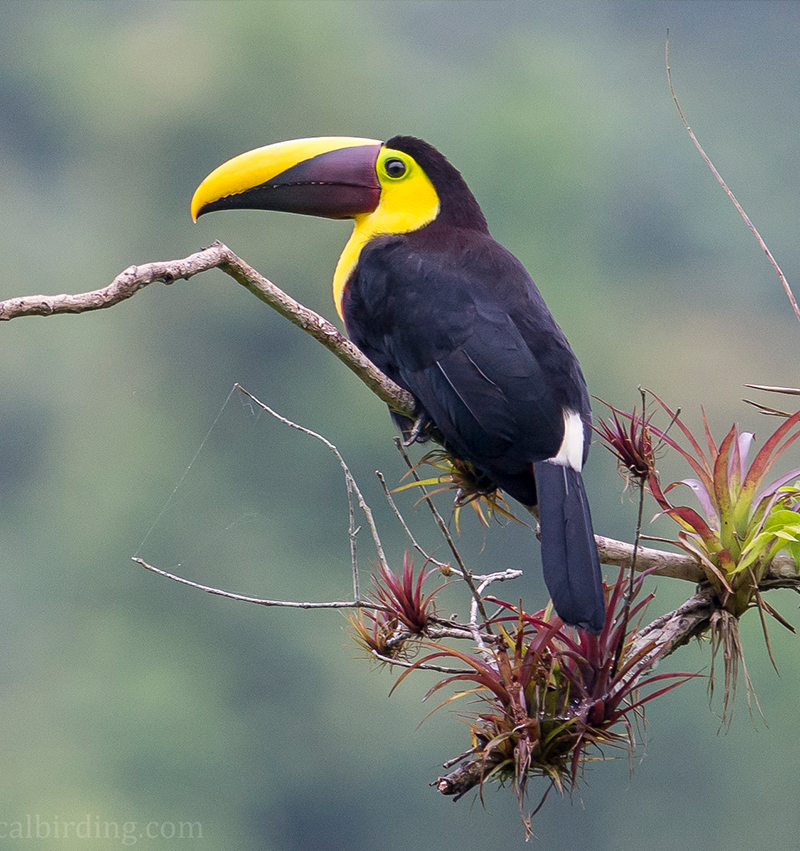 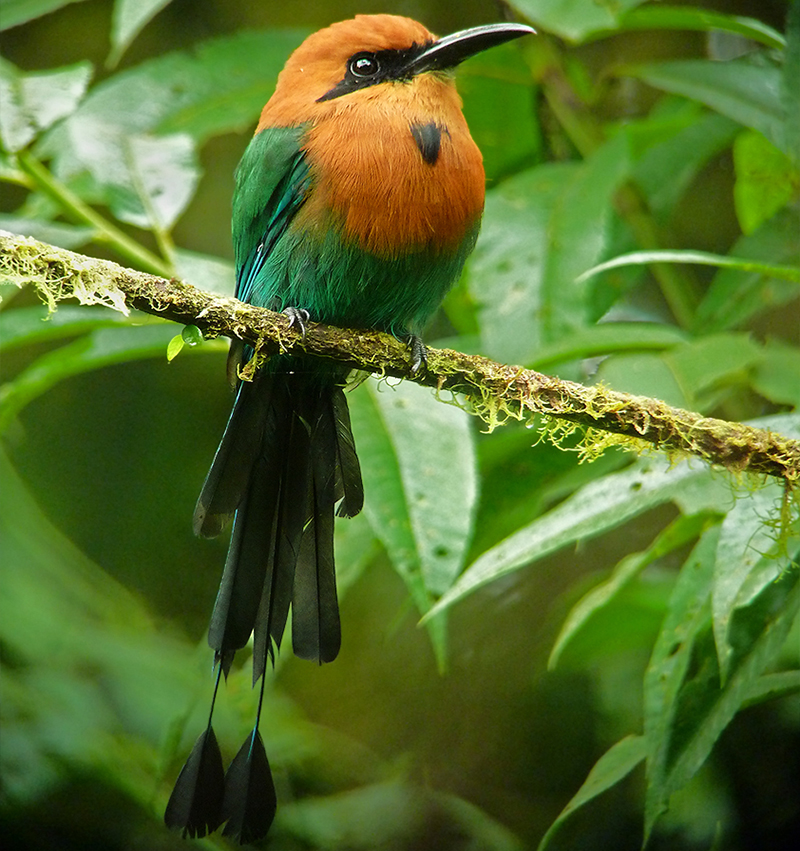 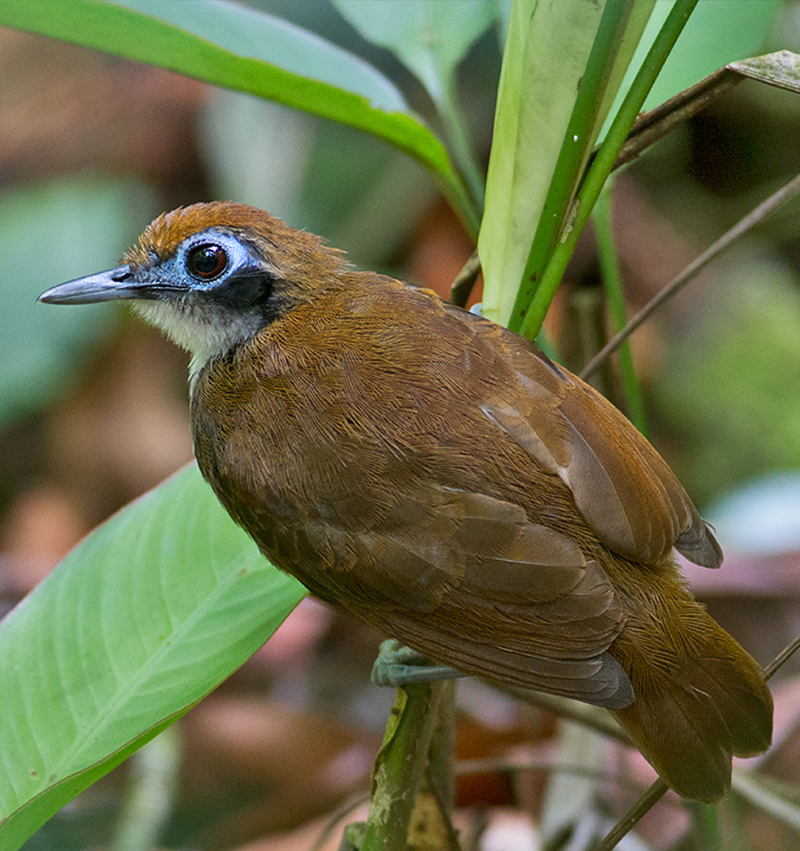 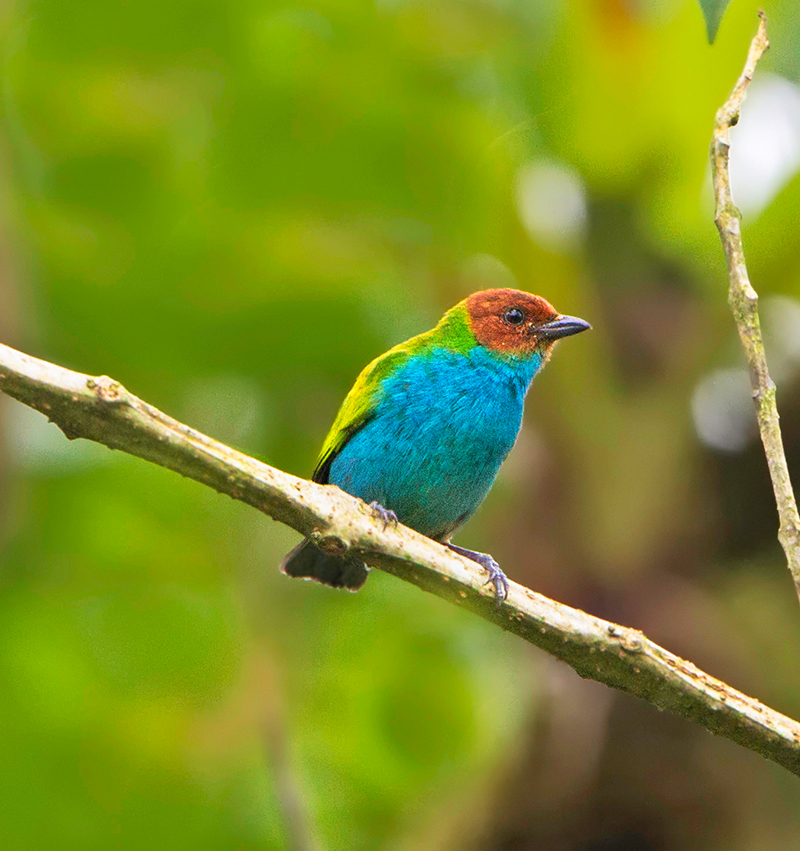