The Tandayapa Valley
(Upper and Lower)

Between the Lodge and the pass at the top of the Tandayapa Valley some 600m higher in altitude, there is a substantial change in the avifauna. The mixed flocks here have species that rarely or never come down as far as Tandayapa, such as Grass-green Tanager, Green-and-black Fruiteater, Western Hemispingus, and Streaked Tuftedcheek, sometimes accompanied by the beautiful Plushcap. Plate-billed Mountain-Toucan is usually readily found along the roads, and you have another chance at Toucan Barbet, should you miss it around the lodge. More elusive are the spectacular Tanager Finch and Ocellated Tapaculo. There are fewer hummingbirds up at this elevation, but three species are more abundant here than they at the Lodge: Collared Inca, Gorgeted Sunangel, and Speckled Hummingbird. If you continue over Tandayapa Pass to San Tadeo, Black-chinned Mountain-Tanager and Velvet-purple Coronet are possible, though both of these are more easily seen on half day trips to Paz de las Aves.

The spectacular Plate-billed Mountain-Toucan is arguably the key target bird in the Upper Tandayapa Valley. 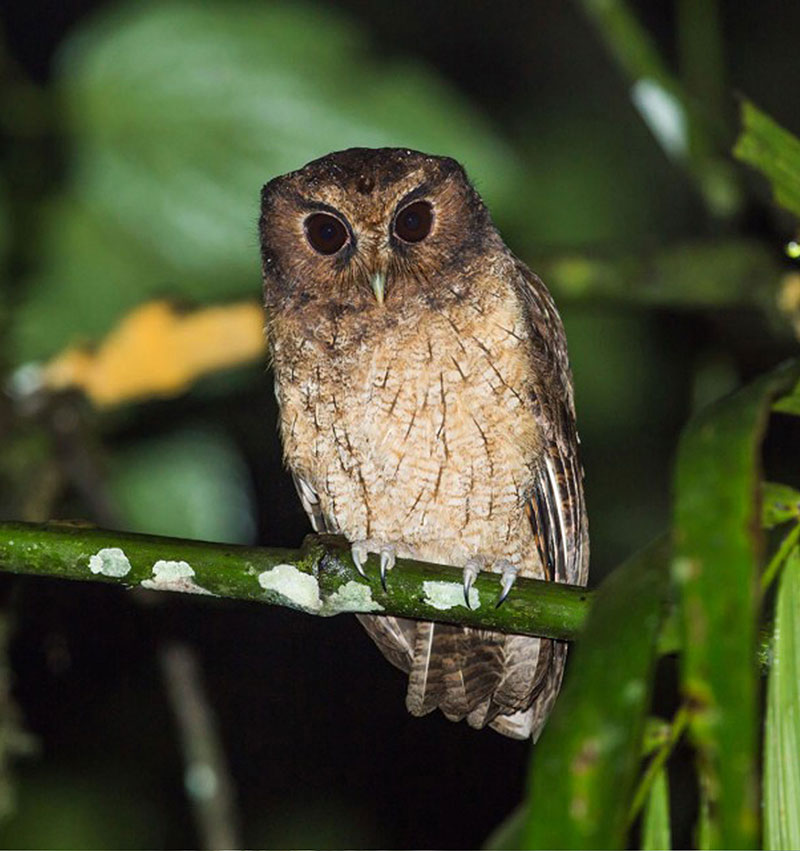 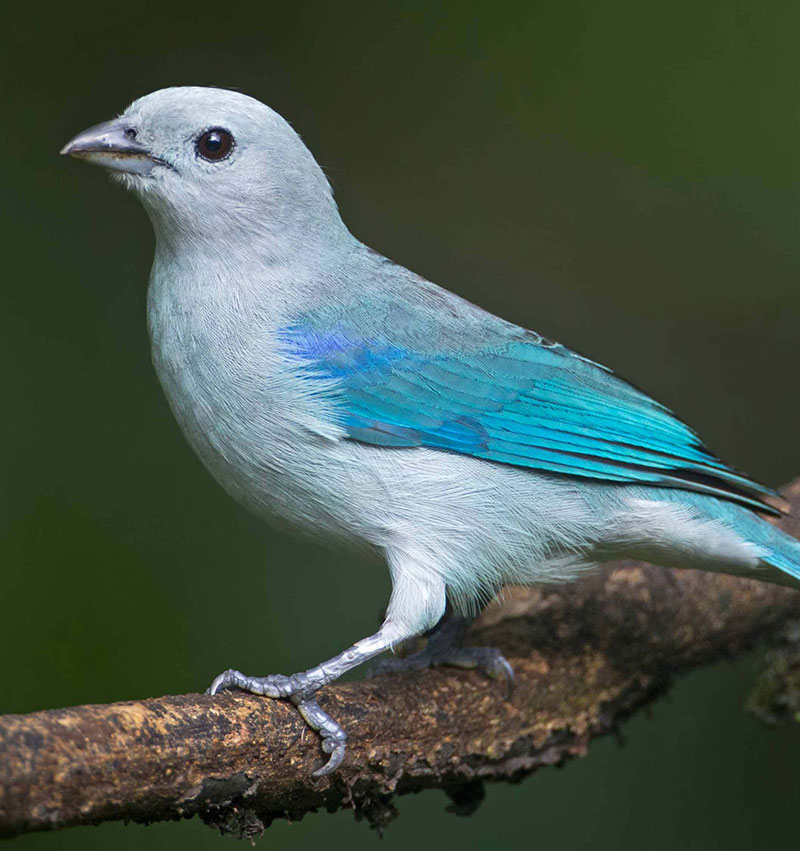 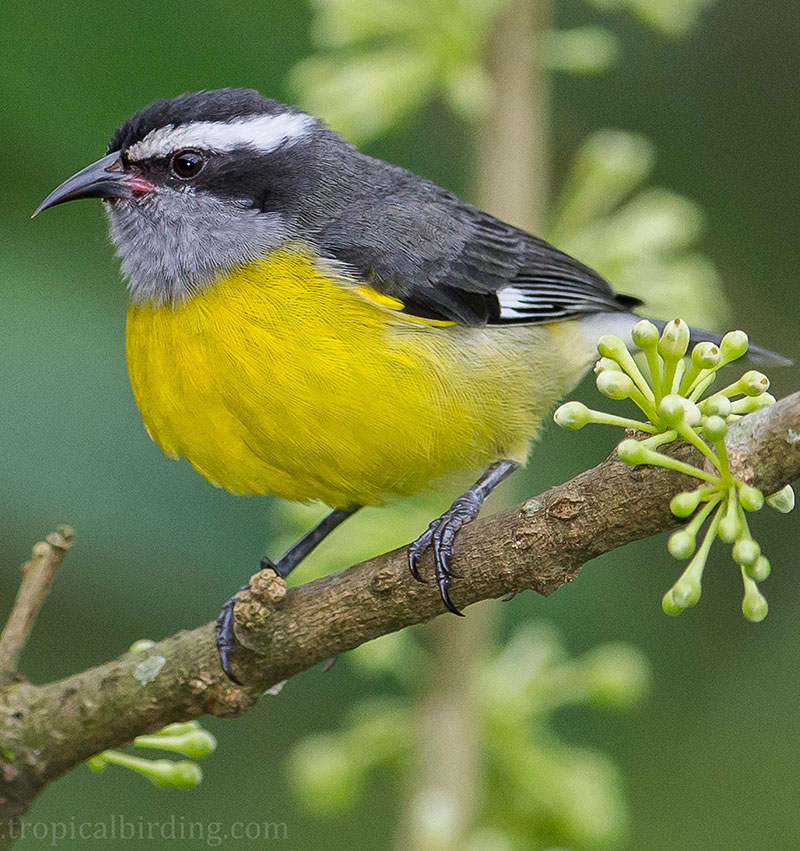 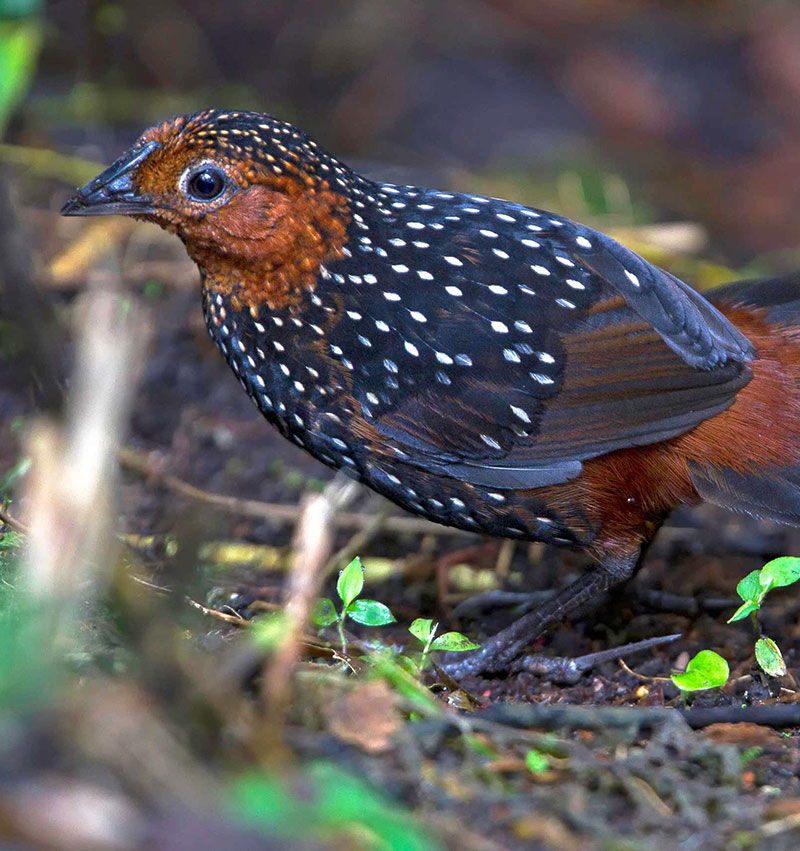 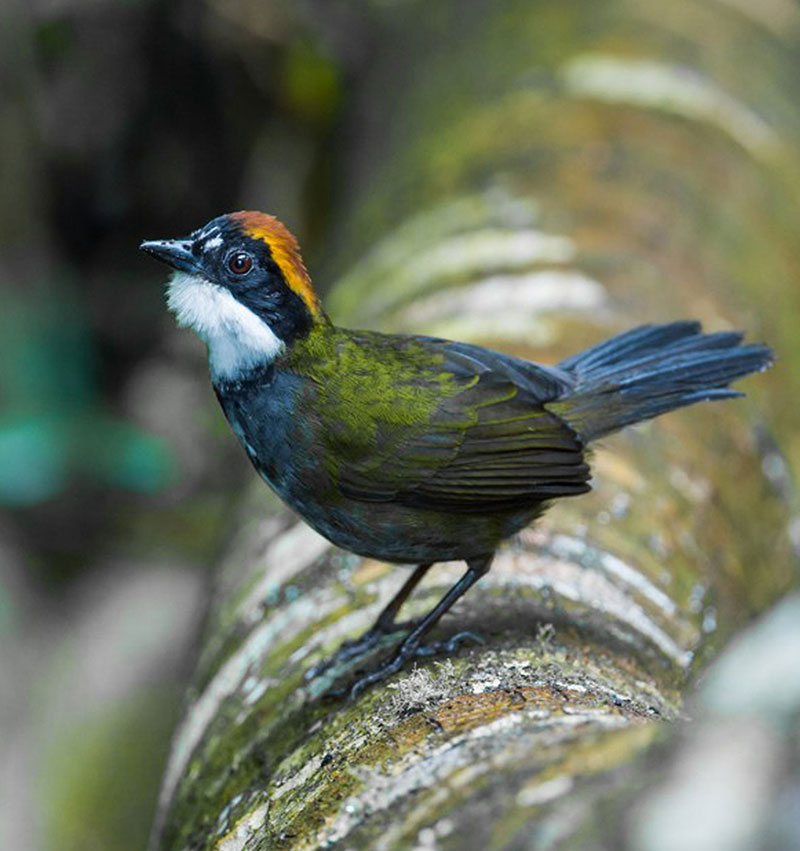 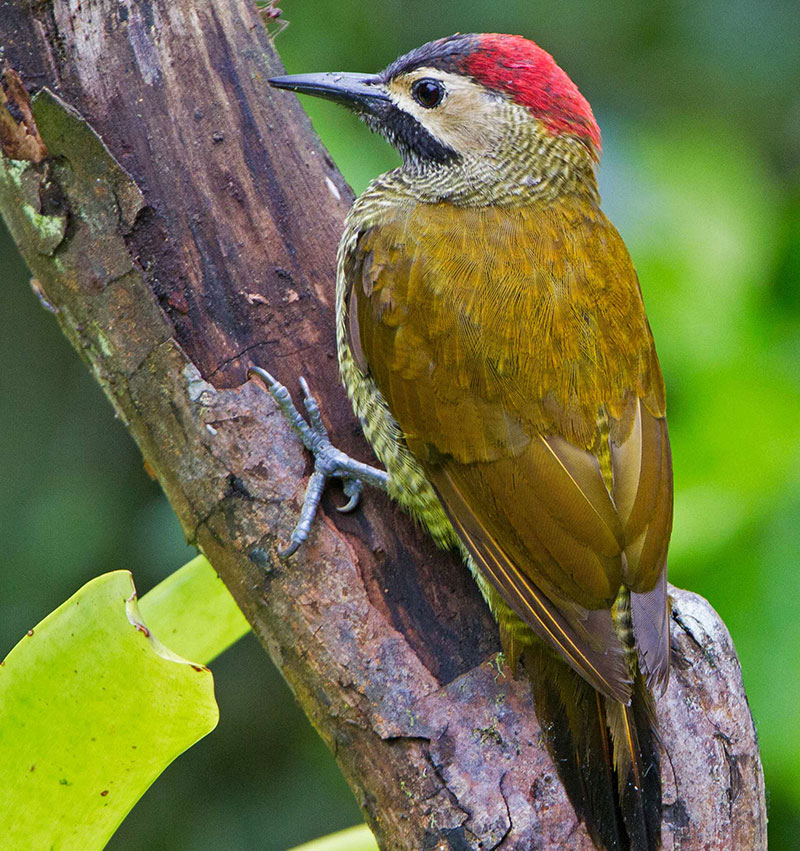 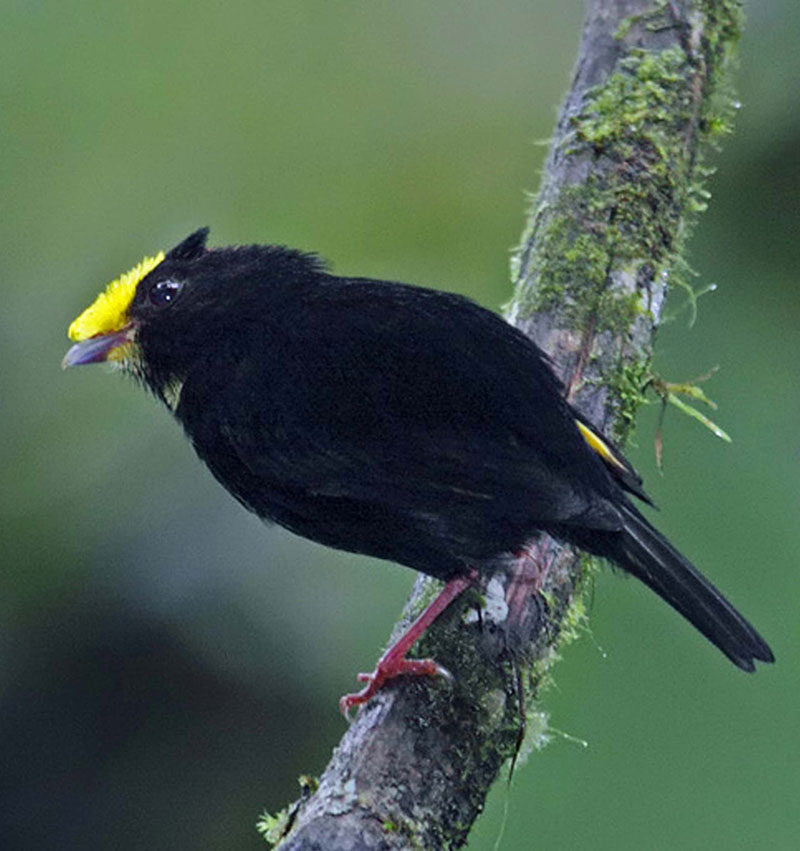 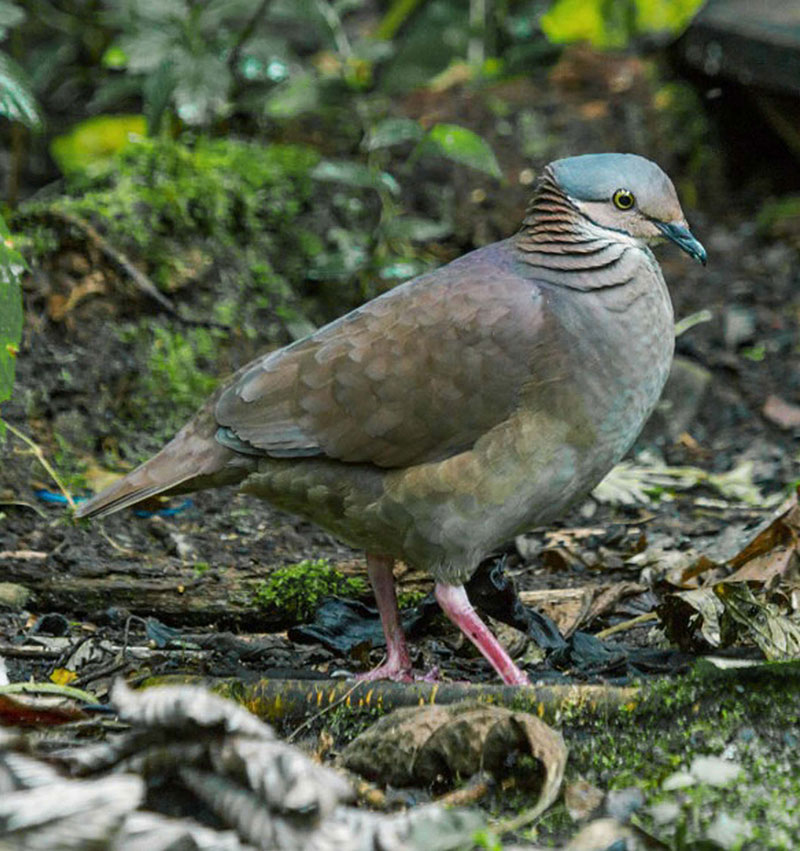 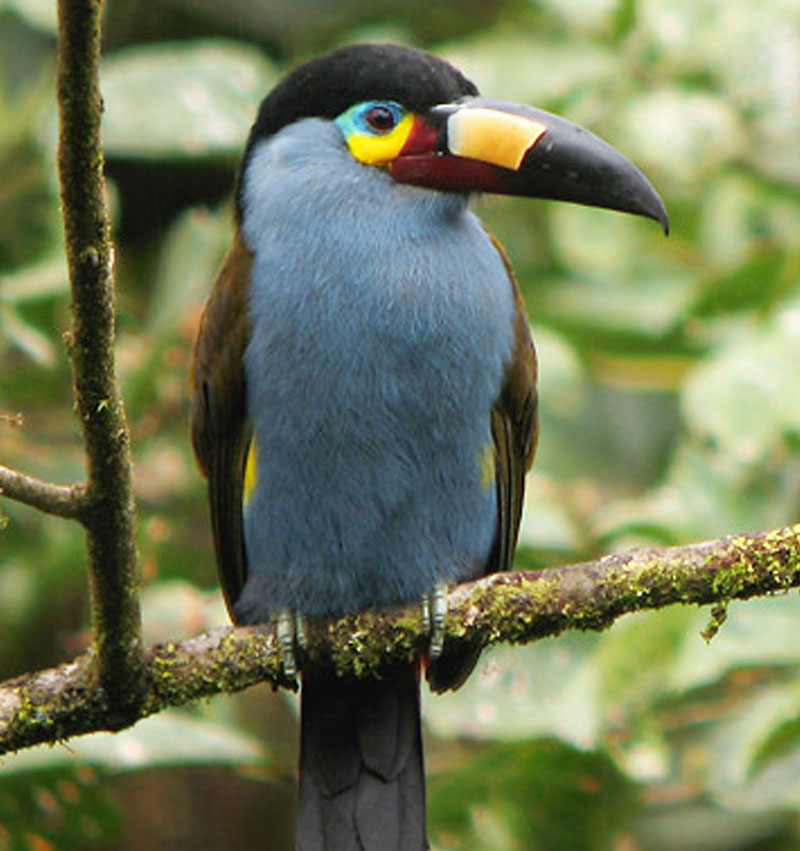 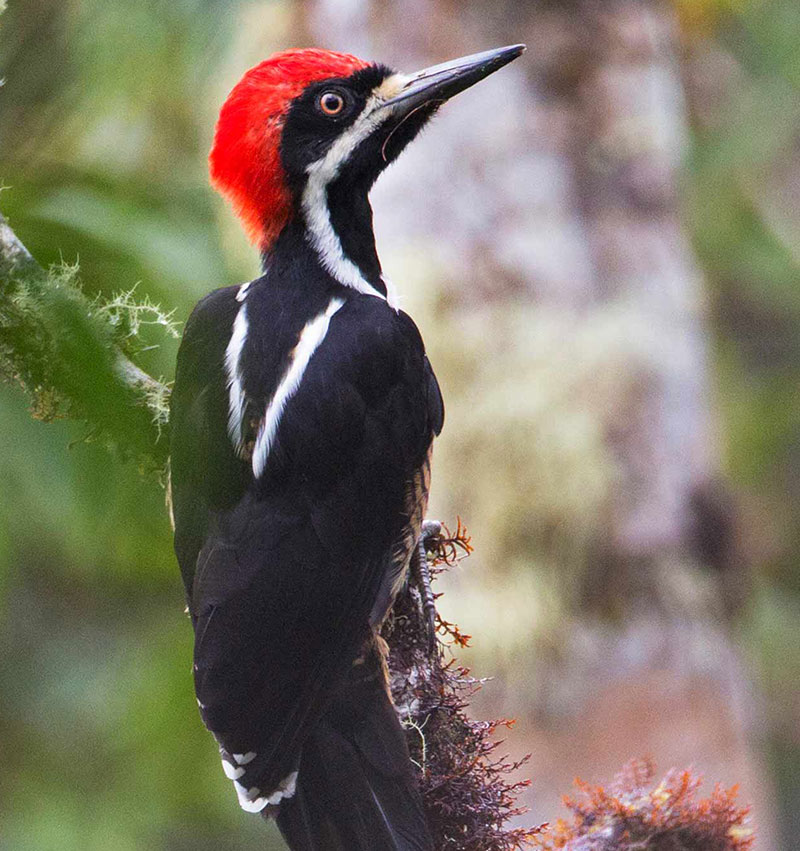 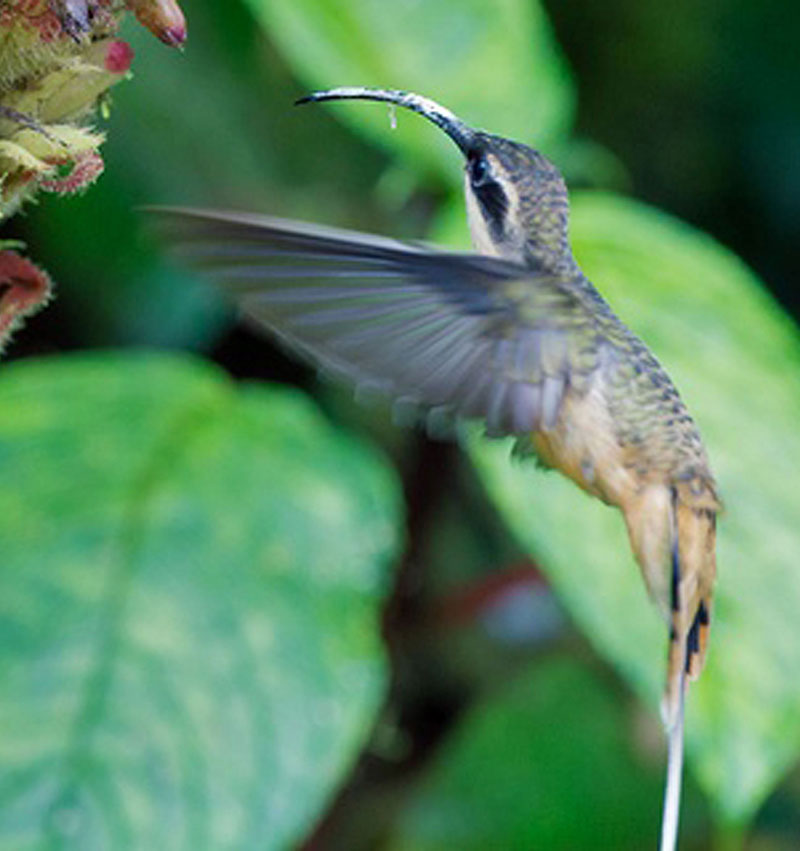